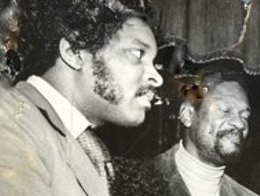 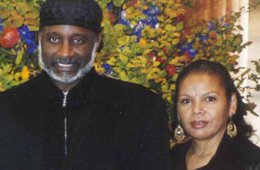 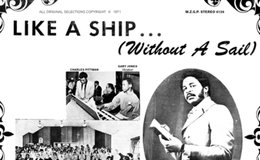 After his father passed at age 44 when T.L. was 16 years of age - He returned to his home town of Jamaica, New York where he earned a high-school diploma (G.E.D.) from the New York State Board of Regents in 1961. Then he enrolled in the Bethel Bible Institute and graduated with honors.

T.L. Barrett, Jr. was called to Pastor the Mt. Zion Baptist Church in March 1968: He organized The Life Center Church in 1976 and constructed the “Prayer Palace” in 1982.

Because of his meaningful multitudinous ministries (which includes writing motivational missives, as well as writing several musical albums) he has been awarded several honors i.e. three Honorary Doctorate degrees: two from Monrovia, College in Monrovia, Liberia West Africa, and one from the Midwest Theological Seminary.